By Mandela Namaste. The other day we took a trip to Robben Island where Nelson Mandela was imprisoned. Robben Island was the prison designated for political prisoners – particularly those who opposed apartheid.

On the way to the island, we enjoyed incredible, breathtaking views of the Cape Town skyline, Table Mountain, and the surrounding areas.  It was a 45 minute ferry ride, so there was much to enjoy.  When we finallly arrived at Robben Island, we were taken on a tour of the prison.  One neat feature of Robben Island is that all of the prison tours are led by former political prisoners who were actually imprisoned on Robben Island.  Our guide was named Coli and he was a prisoner in the 1980s and was there when Nelson Mandela and others were still being held.  He showed us the different sections of the prison and took us to B Section where Nelson Mandela, Walter Sisulu, and the other leaders of the ANC and many other leaders of the anti-apartheid movement were held during their time on the island.

We were able to actually see Nelson Mandela’s cell as well many others.  Each cell had a picture of the last occupant and information about that individual.  In addition we also learned of the brutal conditions on the island and how the prisoners reacted to them.  Visiting the actual cells was very powerful for me personally – to see up close the small quarters each prisoner had and how they were able to survive and maintain hope.

The second part of the tour was a bus tour of the island itself.  Robben Island is home to lots of different wildlife and we were fortunately able to see some of the various species.  Something I found interesting was that people still live on Robben Island but not as prisoners.  After the dismantling of the prison, based on the consensus of the former prisoners, the prison was repurposed nicely as a museum and residential area for former prisoners and guards and their families.  Previously there were enough kids to have school on the island but now they take a ferry to Capetown each day to school there,

With incredible views and facinating stories Robben Island certainly did not disappoint. 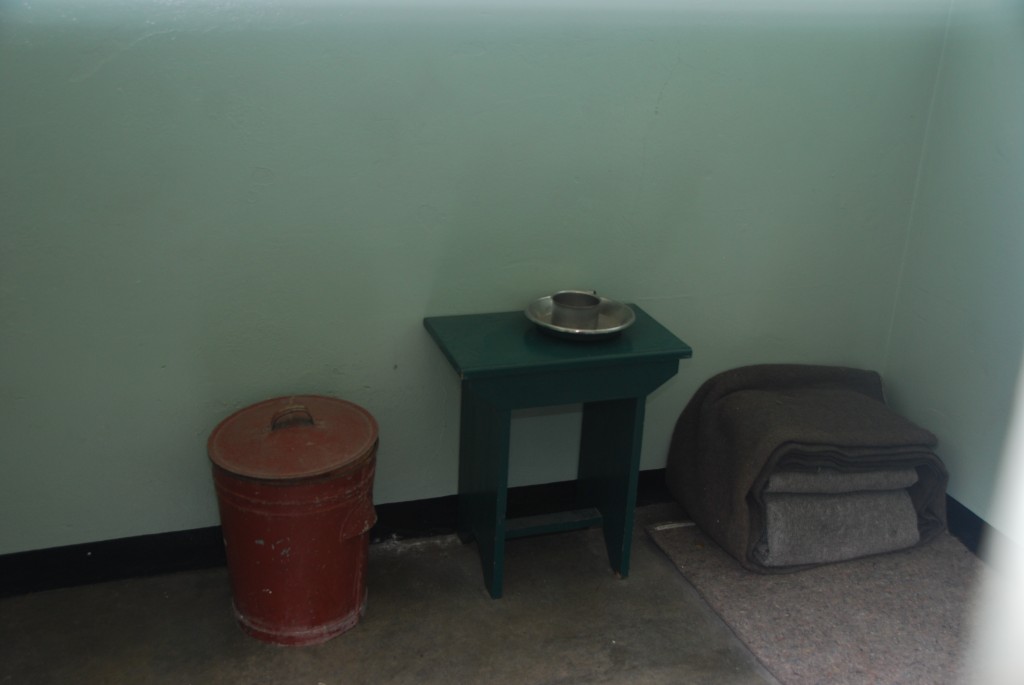 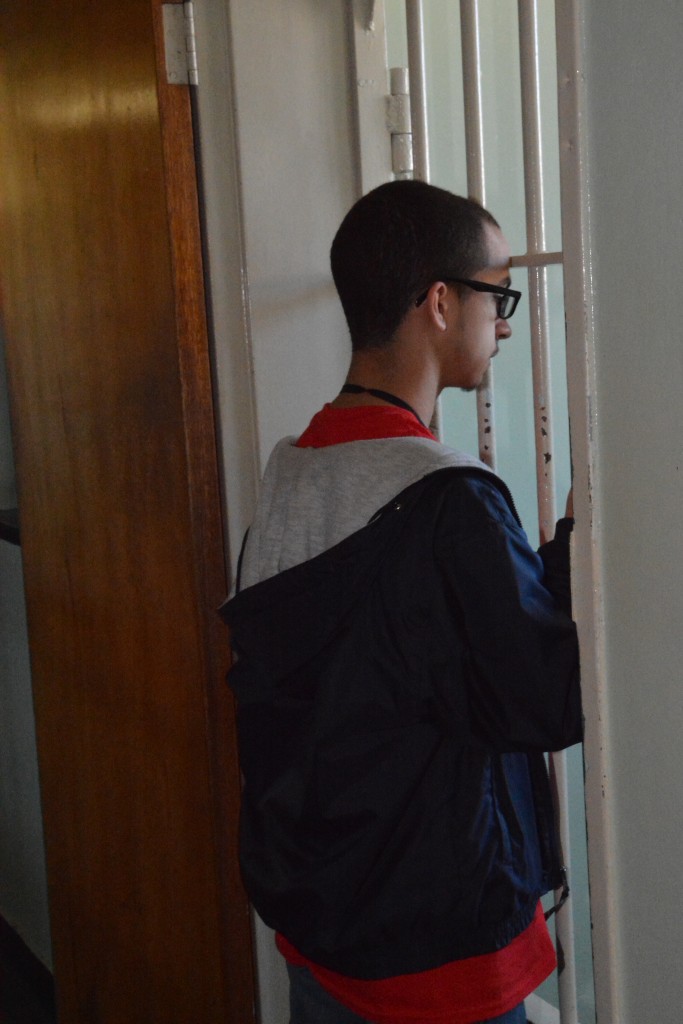 4 thoughts on “Robben Island: Personally Powerful for Me.”